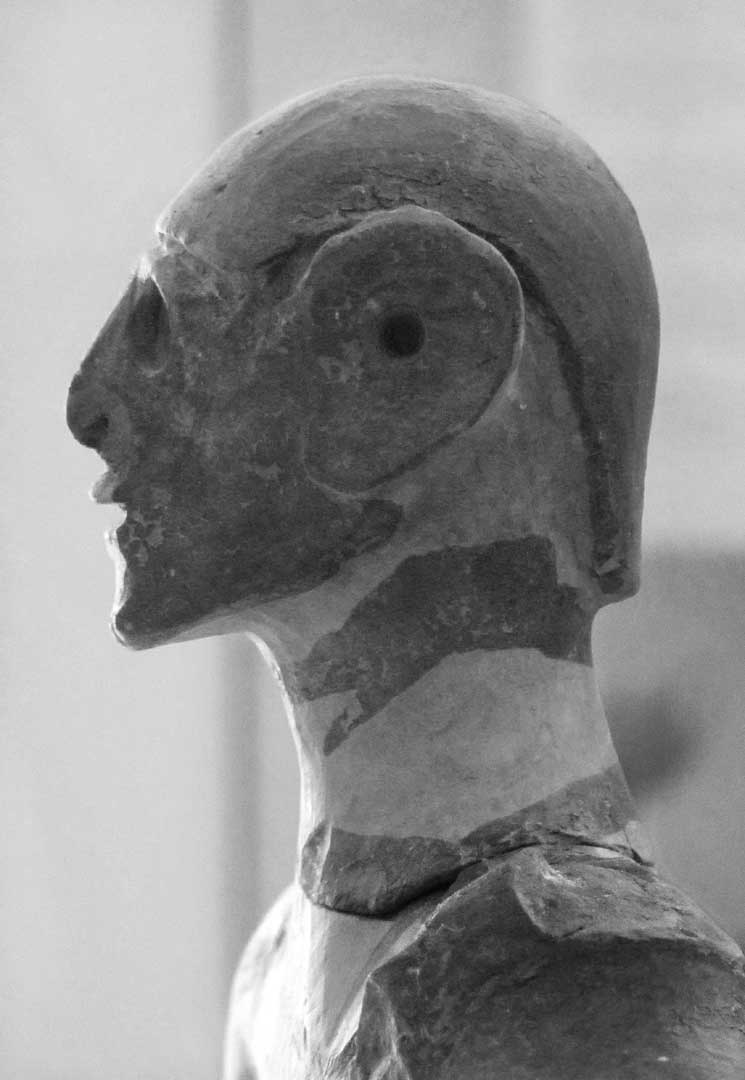 This study sets out from the proposition that the Lefkandi Kentaur (henceforth: LK), c. 925-872 BCE (Museum of Eretria, ME 8620) represents Kheiron. Its aim is to articulate a credible description of the significance accorded Kheiron and his image on Euboea and in Lefkandi during the Dark Age. The methodological stance is hermeneutic, and takes its cues from the philosophy of Hans-Georg Gadamer and from Clifford Geertz’ ideal of thick description.

The study begins by mining early Greek Kentauriana and Euboean pre-history. It proceeds to closely inspect and comment on the LK. Finally, the LK’s end (it was beheaded and deposited in two separate tombs) is addressed. Among the conclusions drawn are:

The LK was seen as a true eidōlon and brought to life through a mytho-ritualistic piercing of its left leg. It was made as a protective and didactic aid for a tutor buried in the Lefkandi Toumba Cemetery tomb T3 and a pupil buried in T1. T3 was a healer and the LK served to aid him in his work. The LK is a deeply local artefact attesting to an alloying peculiar to Euboea between myths about Kheiron and about the Euboean Kouretes. The human front of the LK is a ritualistic document depicting an armoured Kourete. Influences from the Levant, Cyprus, and Egypt, are felt in the LK’s hexadactylic right hand, face, and spine. The local flavour of the LK is strengthened rather than weakened by its Eastern traits: the figurine’s makers were descendants of Euboean exiles on Cyprus who had returned to Lefkandi during the late 11th C. BCE and subsequently upheld relations with the East for decades.

The beheading of the LK was a deliberate act of didactic disenchantment addressing topics in the myths about Kheiron as a maker of lifelike images. The split depositing of the LK in two separate tombs was made not only to associate a Kheironian tutor with his initiate, but to infuse their tombs with Kheiron’s hypernatural lifeforce and promise of a vital afterlife—a promise actuated in the figurine already at its making through the piercing of its leg wound.

If it were proper for this commonplace prayer to be made by my tongue, I would want Kheiron the son of Philyra to be alive again, he who has departed, the wide-ruling son of Kronos son of Ouranos;

and I would want him to reign again in the glens of Pelion,
the beast of the wilds whose mind was friendly to men.* 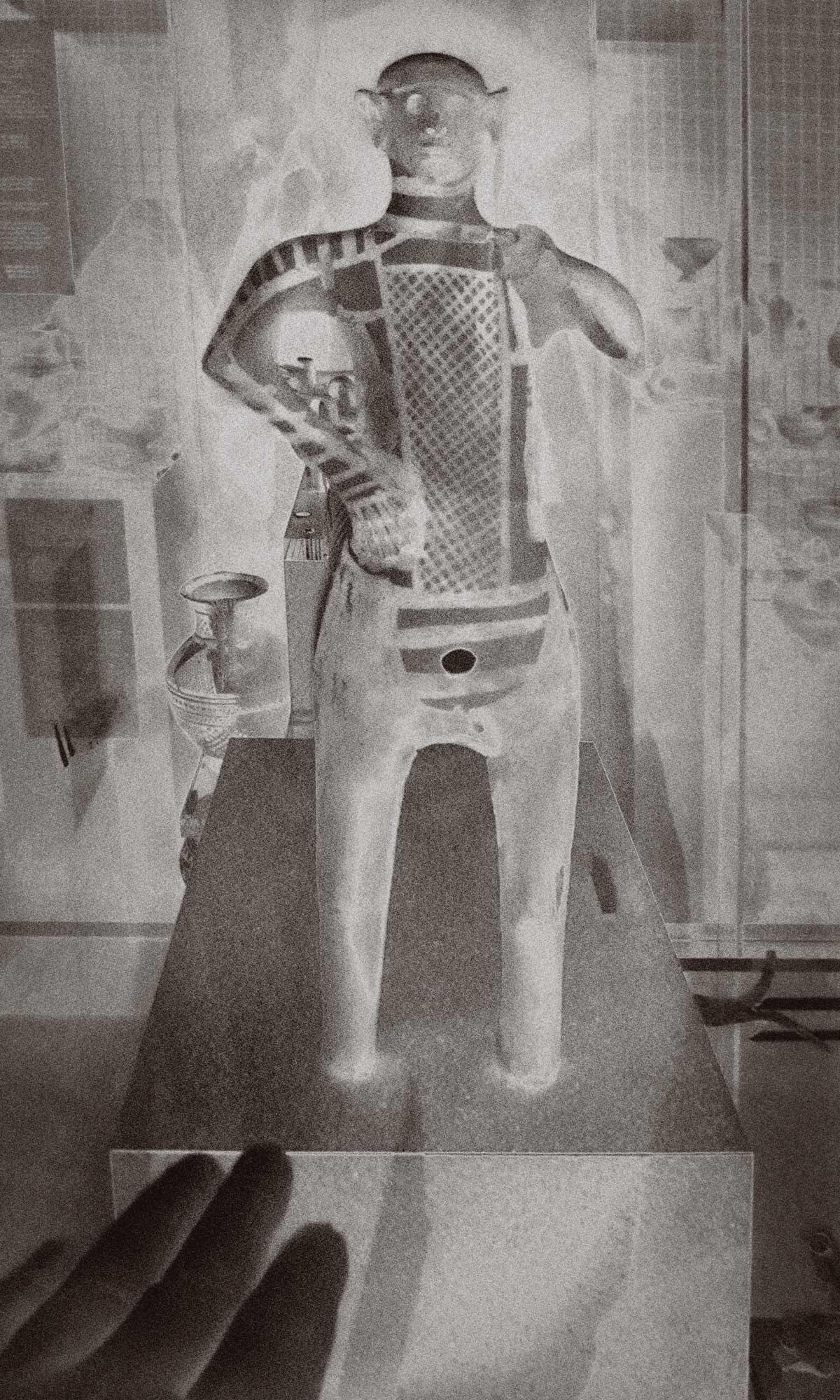